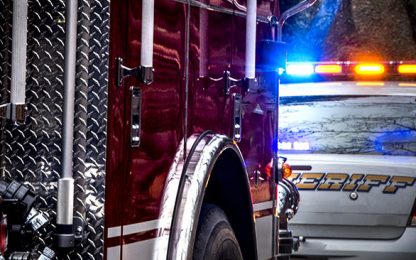 Blue Earth County deputies responded to County Rd 90 near 584th Ave, east of Highway 22 at 9:45 p.m., where a pickup and an SUV had collided.

The pickup driver was identified as Joshua Kelly, 28, of North Mankato.  Jade Ziegler, 18, of Mankato, was driving the SUV, according to a press release from the Blue Earth County Sheriff.

Kelly and Ziegler were the only occupants of their vehicles.  Both drivers were transported from the scene by ambulance for injuries sustained in the crash.

The accident remains under investigation.