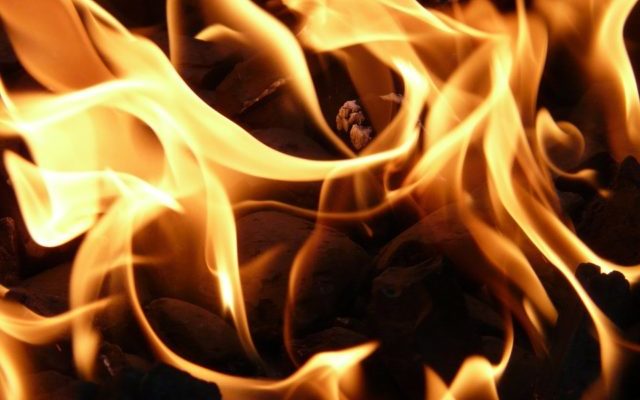 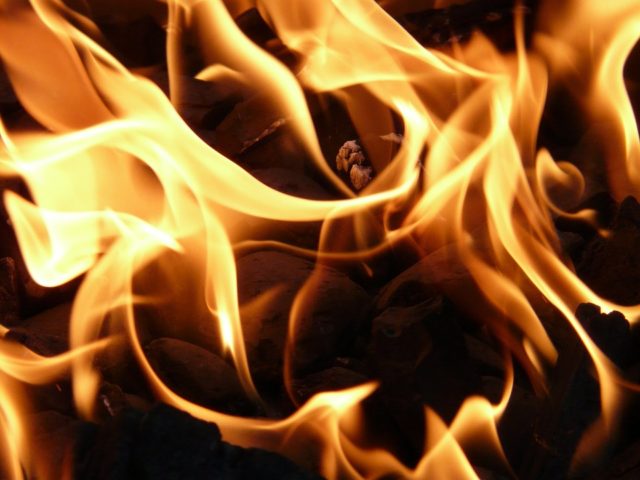 New Ulm Fire Chief Paul Macho said in a release that crews responded to a fire at 717 South Valley Street at 5:48 p.m. yesterday, where the kitchen was involved when firefighters arrived on the scene.

Two residents who were home at the time were transported for medical care, according to the release, and two cats also perished in the fire.

Macho said crews were able to contain the fire to the kitchen, but the home suffered heavy smoke damage.  Firefighters remained on the scene for about an hour and a half.

The cause of the fire is still under investigation.

Charges: Frankenstein arsonist responsible for up to a dozen burglaries