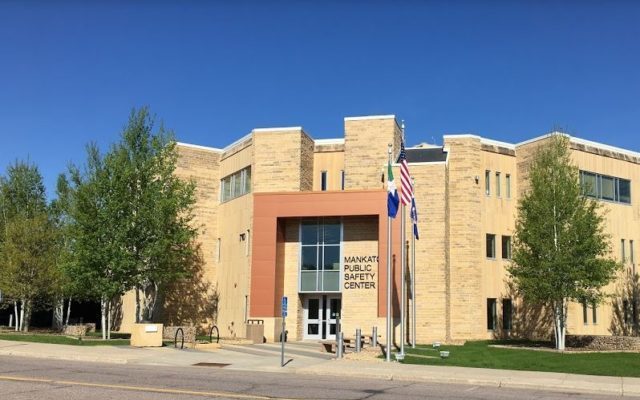 Three people were arrested after a brawl at a downtown strip club early Saturday morning.

Sgt Jessie Gilbertson says charges are pending for those arrested during the incident, which occurred between around 1:30 a.m. to 2 a.m. at Mettler’s on South Front St

Gilbertson said officers were called to the bar for a report of a large fight in the bar area.  Police arrested a man who had punched a bartender, then began brawling with other patrons, according to police.  During the arrest, Gilbertson said someone interfered and assaulted an officer.  That person was also taken into custody.

A third person who tried to “interject himself into the incident” was arrested as well, said Gilbertson. 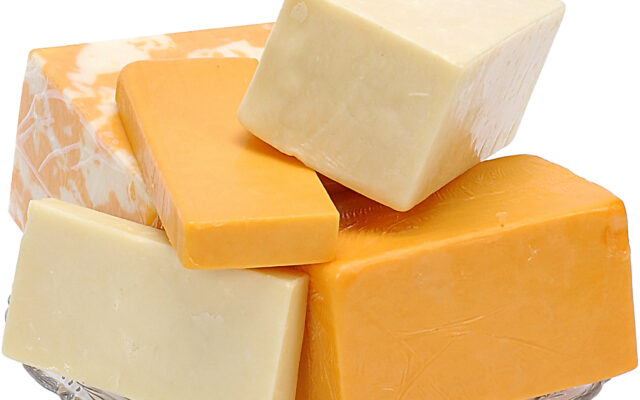 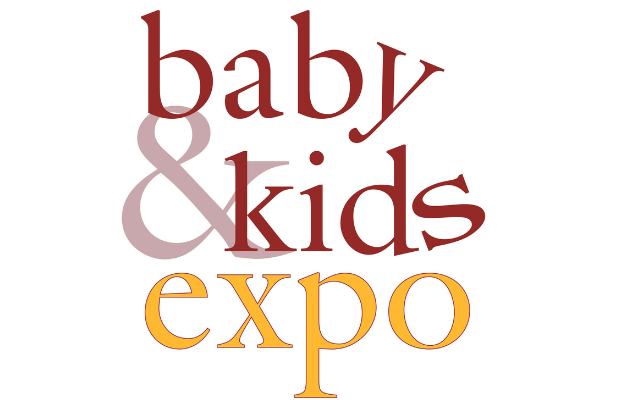 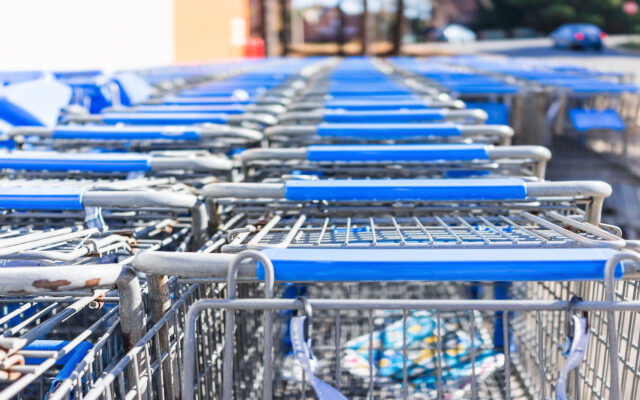