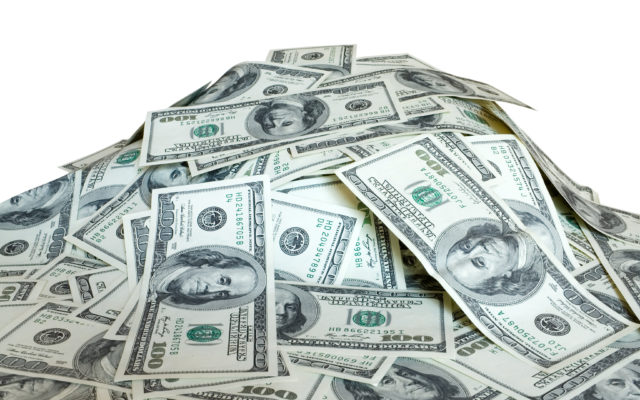 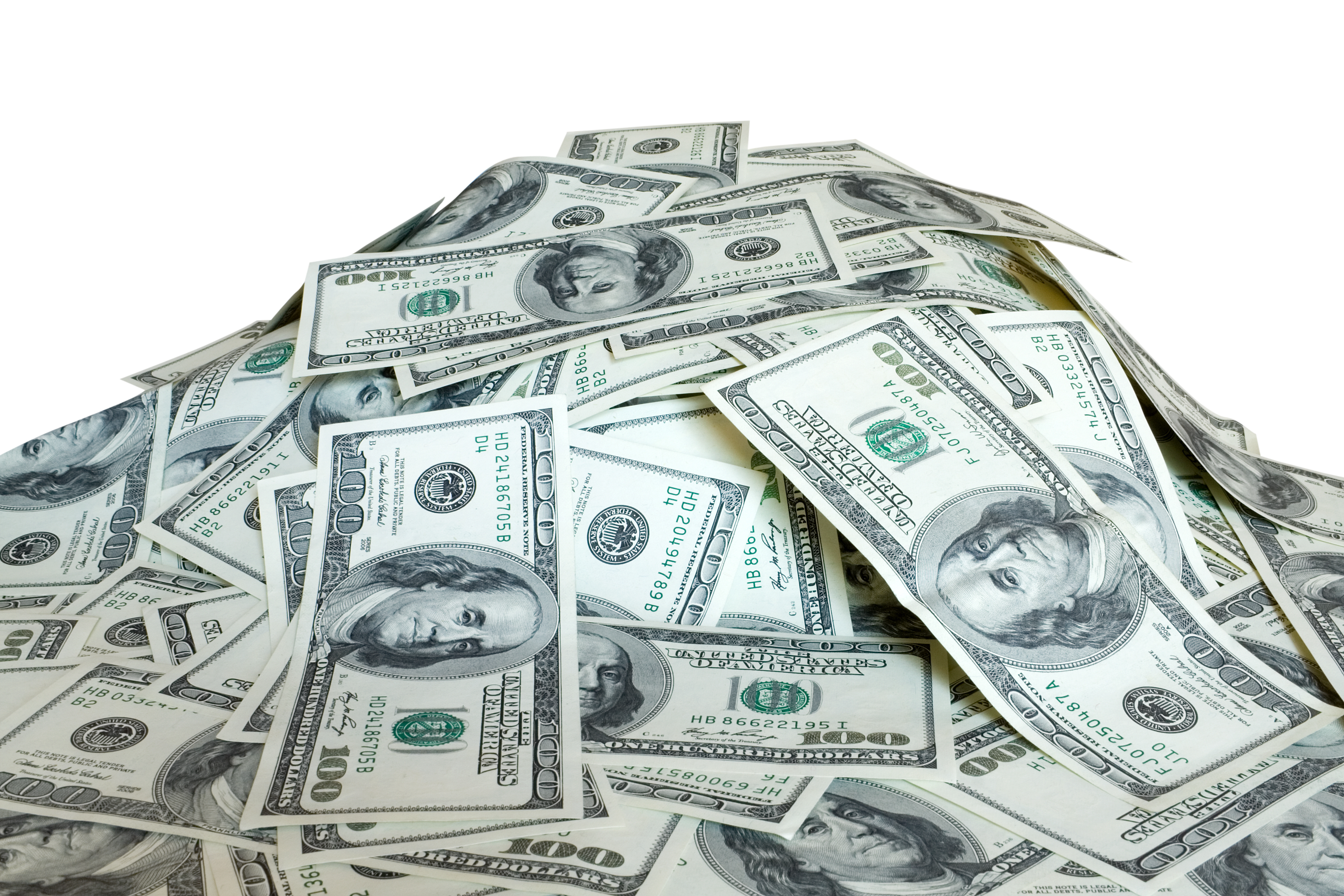 ST. PAUL, Minn. (AP) — An internal audit has found several violations of laws to prevent fraud, waste, and abuse in a Department of Human Services division responsible for a string of improper payments.

The department’s behavioral health division was responsible for $29 million in overpayments to two American Indian bands and $70 million in improper payments to chemical dependency providers.

The audit released Tuesday says the division skirted state laws on contracting and conflict of interest. None of the violations involved multimillion-dollar payment errors, the Star Tribune reports, but most pointed to failures to follow rules designed to prevent bigger problems.