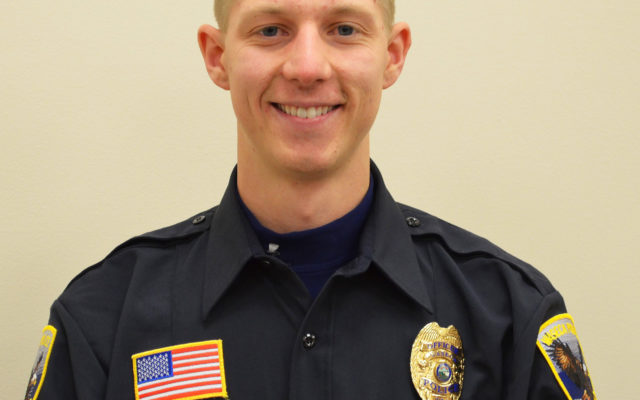 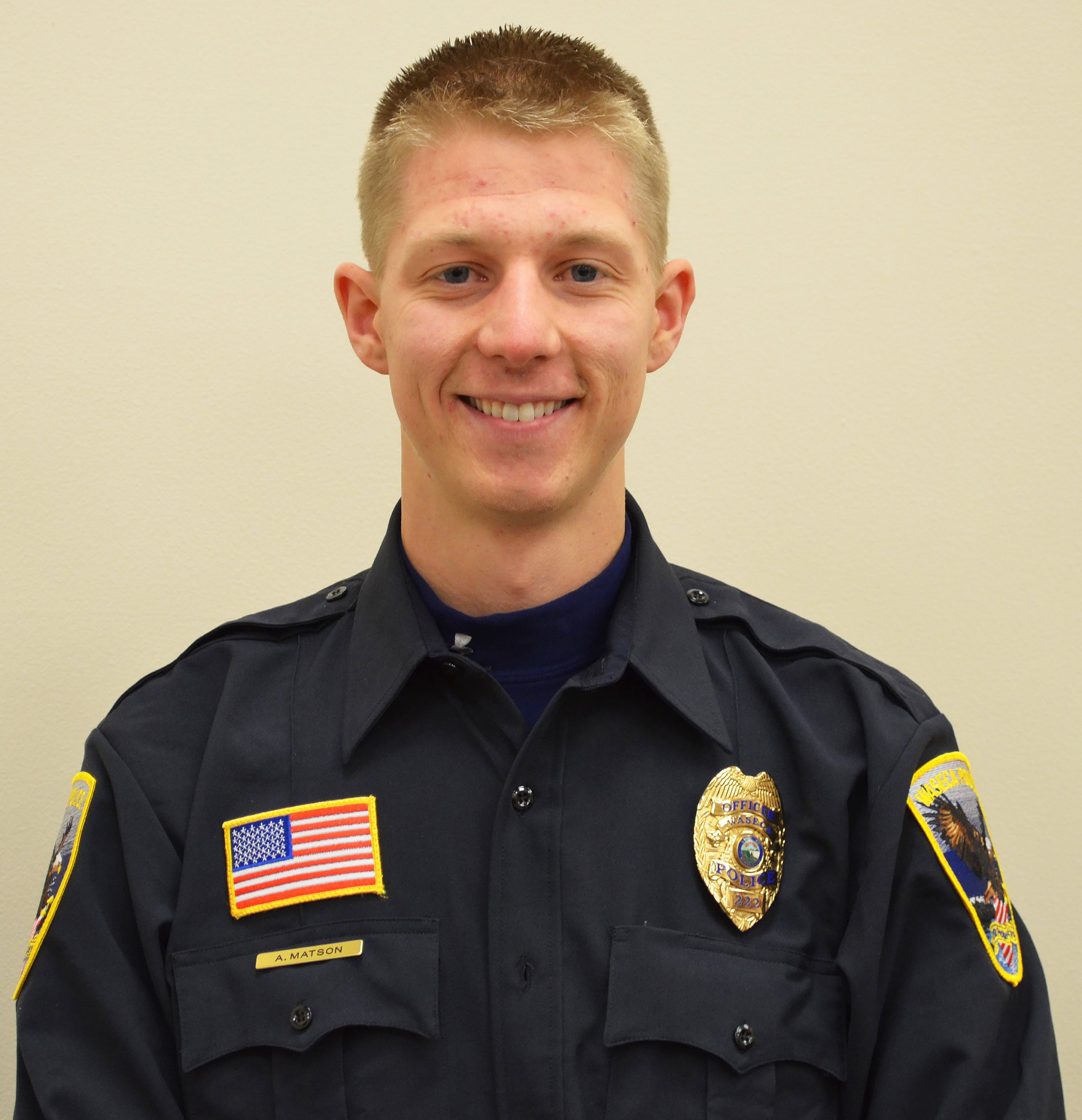 (St. Paul, MN) – The Minnesota Department of Public Safety Bureau of Criminal Apprehension has identified the officer and suspect from a shooting in Waseca Monday night.

The BCA says Officer Arik Matson was gravely injured in the shooting.  Matson is in critical but stable condition at North Memorial Health Hospital in Robbinsdale.

Thirty-seven-year-old Tyler Robert Janovsky was identified as the suspected shooter.  The BCA says Janovsky, of Waseca, was shot twice and is being treated for non-life threatening injuries at North Memorial Health Hospital.

A press release from the BCA says officers responded to a report of a suspicious person with a flashlight in the backyard of a home on the 900 block of 4th Avenue Southeast shortly before 8 p.m.  Four officers, including Matson located Janovsky at the neighboring property.  Matson was shot during the encounter, and officers shot Janovsky, according to the BCA.

Matson and Janovsky were airlifted from the scene, and both remain hospitalized.

Waseca police officers do not wear body cameras.  The BCA will determine whether squad cameras captured the incident.

The investigation remains active and ongoing.

Janovsky has a lengthy criminal history.  He was released from prison in September 2019 after serving time for a burlary in Otter Tail County.  A warrant was issued for his arrest in Waseca County in December after police allegedly found a meth lab in his basement.

19 hours ago
Connect With Us Listen To Us On