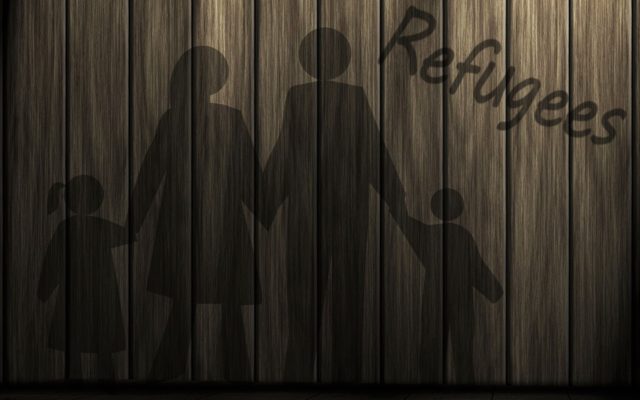 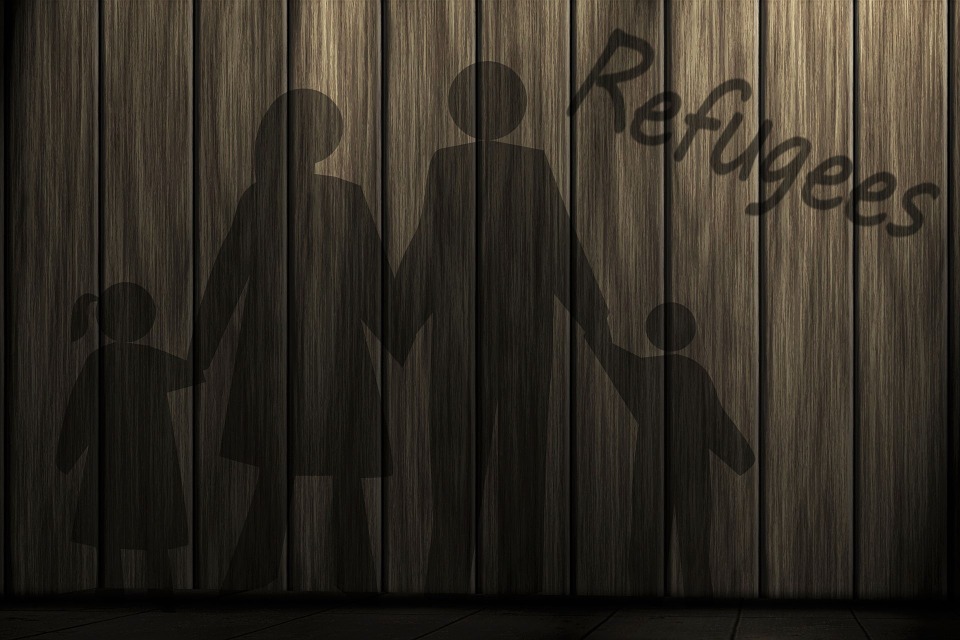 BEMIDJI, Minn. (AP) — A northern Minnesota county has banned resettlement of refugees within its boundaries, becoming the first in the state and the second in the nation to do so.

The Beltrami County board of commissioners voted 3-2 Tuesday night to deny consent to refugee resettlement.

The move is allowed local governments under an executive order signed by President Donald Trump. However, the move will have little practical effect as no refugees have been resettled in Beltrami County in the past five years.