#BroomChallenge Goes Viral Once Again: Here’s How it Works and Why People Are Doing It 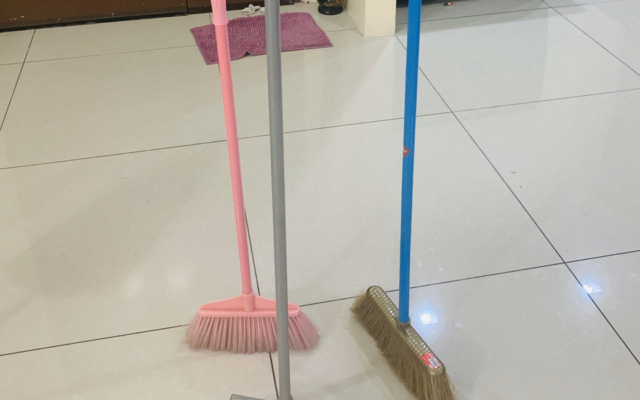 The viral broom challenge is causing havoc on the Internet once again.

On Monday, the viral trend — which first circulated on social media in 2012 — made the rounds once again after a false claim spread on Twitter that NASA said broomsticks can only stand upward on Feb. 10 due to the Earth’s gravitational pull.

This, however, is clearly not the case: a broom can potentially stand on its own any day of the year.

But naturally, social media users took the challenge and ran with it, sharing videos online of their broom standing up perfectly with many hilarious accompanying captions.

“Ok Twitter today is only day your broom will stand on its own according to NASA. Post your broom pics,” one user wrote with a photo of their broom standing up.

Said another, “Testing out this whole ‘NASA’ #broomchallenge… check back tomorrow for proof it can be done any day thanks to physics.”

NASA told PEOPLE in a statement, “This is another social media hoax that exemplifies how quickly pseudoscience and false claims can go viral. While this hoax was harmless, it also shows why it’s important for all of us to do some fact checking and research — including checking in with @NASA and NASA.gov for real science fun facts — before jumping into the latest viral craze.” 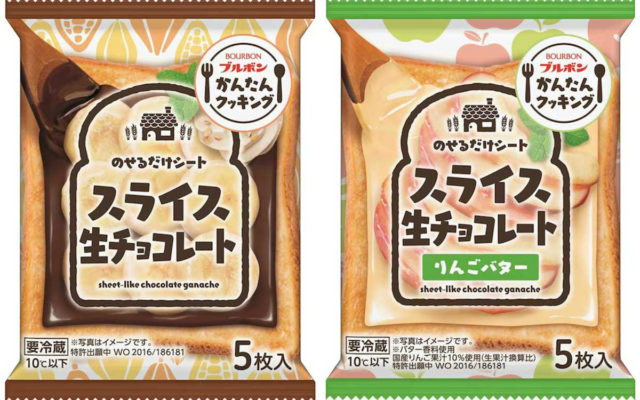