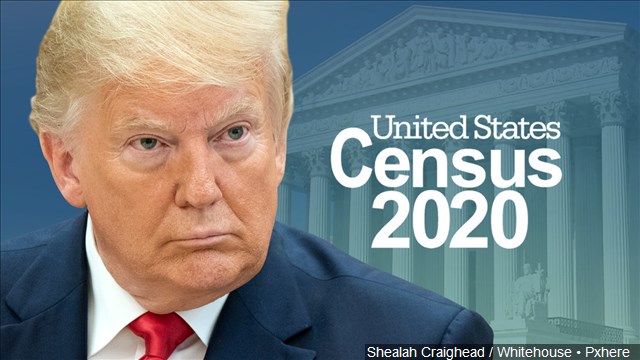 ST. PAUL, Minn. (AP) — The Census Bureau is searching for thousands of part-time workers in Minnesota to knock on doors this spring.

Statewide, the Census Bureau is 60 percent of the way toward its goal of nearly 39,000 applicants. The  St. Paul Pioneer Press reports that roughly 8,000 more temporary workers will be hired to help count everyone living in the state.

Wages range from $16 in some rural counties to $22 in most Twin Cities metropolitan counties to $27.50 in Hennepin County. Most Minnesotans will get their first invitations by mail in mid-March to answer census questions.