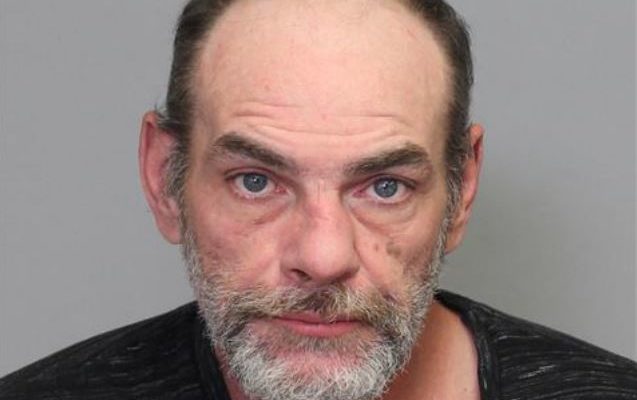 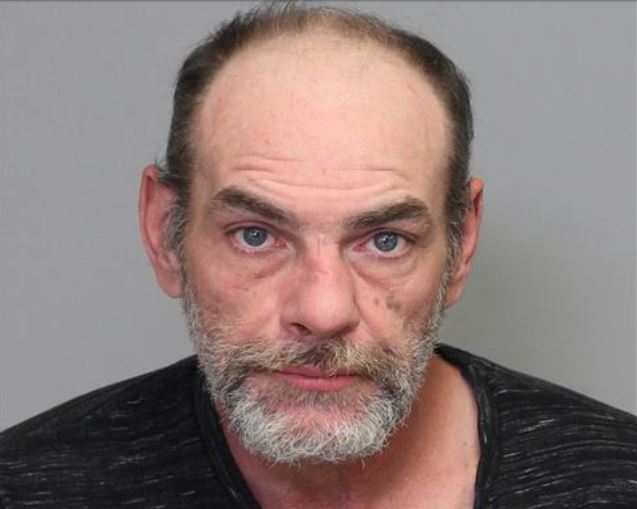 (Fairmont, MN) – A Fairmont sex offender accused of offering sex to a teenager had also neglected to renew his predatory registration, say police.

Ricky Lee Durbin, 56, was charged last week in Martin County Court with felony counts of prostitution and soliciting a child to engage in sexual conduct.

Police didn’t specify the victim’s age, but indicated the boy was either 14 or 15 years old.  The teen’s stepfather called police on January 7th to report that Durbin had exposed his penis and masturbated in front of the child.

According to a criminal complaint, Durbin and the teen were working together clearing trees from a property and went to Durbin’s home.  The victim told police Durbin first asked if the teen wanted to have sex with a woman in her 20’s.  Durbin then said the victim would have to have sex with him first.  When the victim declined, Durbin went into the bathroom, where he began moaning, according to the complaint.  The boy told police Durbin continued to solicit him for sexual acts from the bathroom, where Durbin stayed for up to a half-hour.

Durbin told police the victim had asked him a few things about meth, and he’d advised the teen not to try it.  He denied asking the boy to have sex with a woman or with him.

Durbin was also charged last week with failing to register as a predatory offender, a felony.  Police say Durbin has failed to return his required verification letter to the Minnesota Bureau of Criminal Apprehension.  He also neglected to register the use of his pickup, according to the criminal complaint.

Durbin was convicted of felony second-degree criminal sexual conduct of a victim between the ages of 13 and 15 by a person of authority in Sibley County in 2005.