Charges: Faribault woman charged with 4th DWI was over 3x’s the legal limit 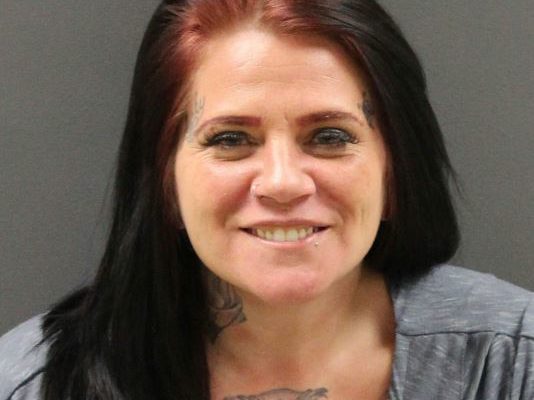 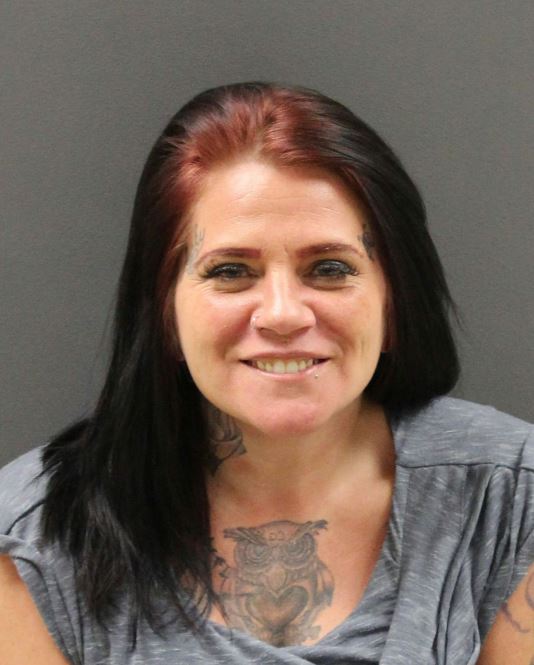 (Faribault, MN) – Police say a Faribault woman charged was nearly four times the legal limit when she was arrested for her fourth DWI last week.

According to the criminal complaint, police arrested Eckart after receiving a complaint about a vehicle driving in the oncoming lane of traffic on Shieldsville Blvd near Canby Avenue in Wells Township.

Police say Eckart had difficulty following the deputy’s instructions to put the vehicle in park and unlock the doors.  She was placed under arrest after police learned her driver’s license was canceled, according to the complaint.

A witness later told police Eckart hit her vehicle on Shiedsville Blvd while driving in the wrong lane of traffic.  The witness said Eckart didn’t stop.

Police say Eckart refused to perform any field sobriety tests at the Rice County Jail, but eventually agreed to provide a breath sample.  A DataMaster test put her blood-alcohol content at .29, according to the complaint.  The legal limit for Minnesota drivers is .08.

Court documents say Eckart was charged with DWI and her license revoked in August 2019.  She was also convicted of DWI in February 2018 and December 2015, according to the complaint.