Charges: Gaylord woman drove towards man to scare him, but struck garage 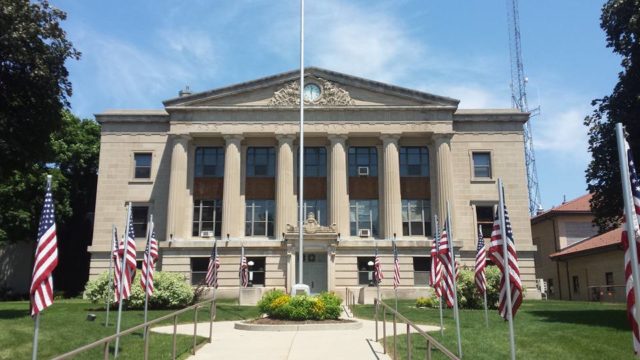 (Gaylord, MN) – A Gaylord woman is facing felony charges after she allegedly drove her vehicle towards a man, but instead caused damage to a garage.

According to a criminal complaint, a man said he and Knoke were arguing inside her vehicle, when he exited and began walking towards the house.  The man told police he heard the car rev up and saw it strike the garage.

The man said he was standing right by the garage and believed Knoke was intentionally trying to hit him.

Knoke admitted to driving the vehicle and striking the garage.  She told police she had driven towards the man in an attempt to scare him.

Knoke was arrested and taken into police custody.