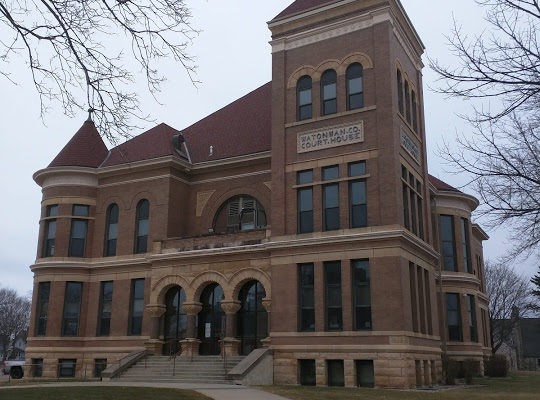 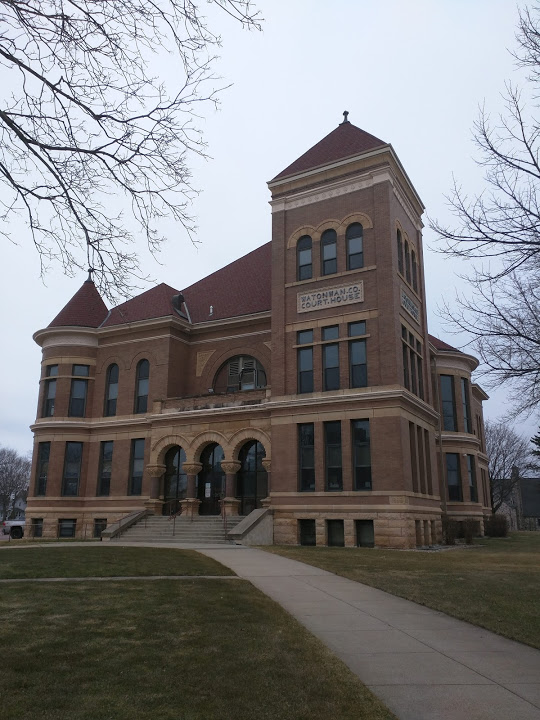 (St. James, MN) – A St. James man is accused of choking his pregnant girlfriend in front of the couple’s toddler.

According to the criminal complaint, Anderson flew into a jealous rage after the victim received a text message.  The victim told police Anderson grabbed the hood of her sweatshirt as she was walking away from him and slammed her against the wall.

As the woman sent texts to her mother, Anderson called her a “selfish bitch” and a “c**t,” according to the complaint.  The victim said Anderson blocked the bedroom door with his arm as she tried to leave, then thew her on the bed, where he then straddled her and choked her.

Court documents say the couple’s 18-month-old child was in the room, screaming and crying as the alleged assault happened.

Anderson admitted to grabbing the woman’s sweatshirt and throwing her on the bed, but said he didn’t recall assaulting or choking her.  He blamed the argument on the woman’s pregnancy hormones, according to the complaint.

The victim is 16 weeks pregnant with Anderson’s child, according to the complaint.  Court documents say the two have an on-again/off-again relationship.