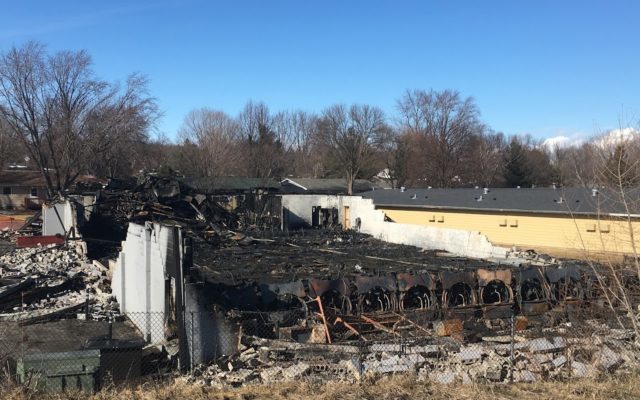 A St. Peter bowling alley owner is accused of setting his business on fire intentionally.

Dwight Lee Selders, 47, of Le Sueur, has been charged with felony first and second-degree counts of arson in Nicollet County Court.

Selders told investigators he had been working on a pinsetter when he set a towel on fire, then threw it into a bucket that contained rags with flammable liquids.  Selders admitted to seeing a fire in the bowling lanes as he locked up the business, but didn’t call 911, according to court documents.  He denied starting the fire intentionally.

Selders’ ex-girlfriend told investigators she had ended their professional relationship just days before the fire.