Couple Sues Their Son For Not Giving Them Grandchildren 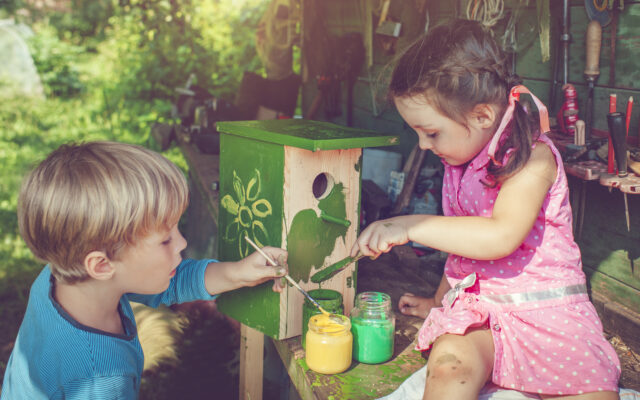 A couple in India really wants grandchildren, but six years after their son got married, they’re still waiting — so they’ve taken him to court.

Sanjeev and Sadhana Prasad say they’ve raised their son, paid for his pilot’s training, and shelled out a load of cash for his lavish wedding. And despite that, he still hasn’t delivered a grandchild, so they’re suing him for roughly $650,000 for “mental cruelty.” But they say they’ll be willing to drop the lawsuit if a grandchild is born within a year.

Mr. Prasad says, “My son has been married for six years but they are still not planning a baby. At least if we have a grandchild to spend time with, our pain will become bearable.”

The couple’s lawyer added, “It is a dream of every parent to become a grandparent. They had been waiting for years to become grandparents.”

The son and his wife have not yet responded to the lawsuit.

1 day ago
Connect With Us Listen To Us On