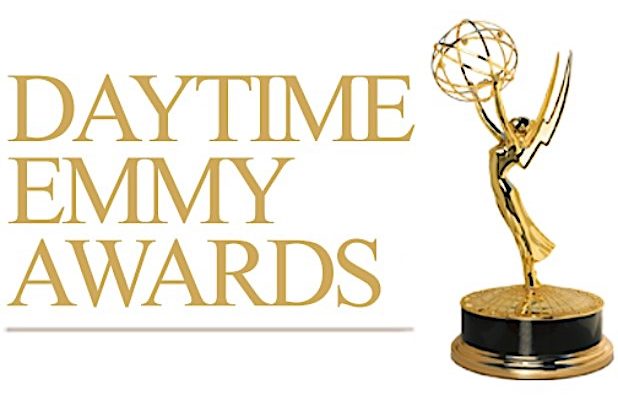 The Daytime Emmy Awards are coming back to TV!

The awards ceremony will be broadcast on CBS on June 26, the network and the National Academy of Television Arts & Sciences (NATAS) announced on Wednesday. This will mark the 14th time CBS has broadcast the Daytime Emmy Awards — and the first time the show will air on TV in five years.

The Daytime Emmys were last on TV in 2015, on Pop TV. It’s since been streamed online. Nominations for the 47th annual Daytime Emmy nominations will be revealed on Thursday on The Talk and ETonline.

During the broadcast, awards will be presented in leading categories, with recipients and other special guests appearing from home amid the coronavirus pandemic. Additional categories will be announced simultaneously on Twitter (@DaytimeEmmys), with others presented in a separate ceremony in July.

Try This For Better Sleep!