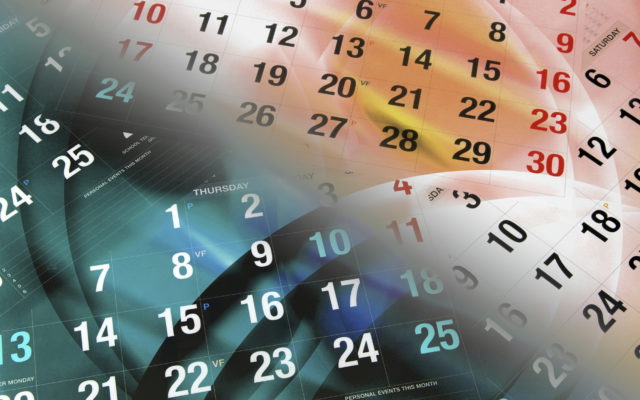 Is there one month of the year you hate more than every other month?  Most of us do have one, according to a recent poll.  But July is NOT a very common answer.  Only 3% of people said July is their least favorite month.  That’s on par with most months.  But four different months stood out.  Our least favorite month of the year is JANUARY.  19% of people said it’s the worst, followed by February at 15%.  And third on the list is NEXT month.  10% of adults say August sucks the most . . . maybe because it’s Back to School Month.  December is fourth at 7%.  So not everyone loves the holidays.  And March is fifth with 4% of the vote.