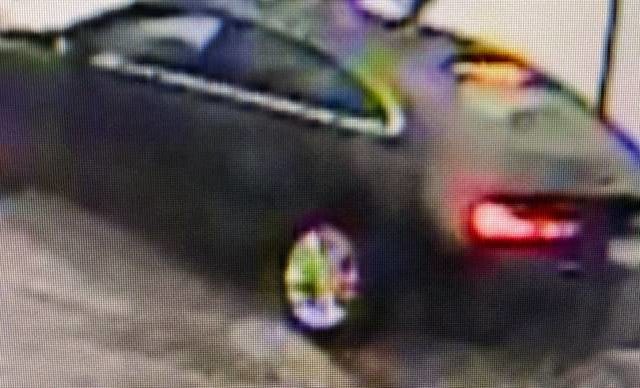 (Edina, MN) – A vehicle believed to be the car involved in a hit-and-run in Edina last week was located in Mankato.

On January 23, an Edina student was struck by a vehicle while boarding a school bus.  Police say the vehicle went around the bus on the right when the stop arm was extended and the lights were activated.

The city announced in a Facebook post yesterday that the vehicle had been located in Mankato, and is now in the possession of the Edina Police Department.

No arrests have been made, but police are still actively investigating the case.

The student who was hit was hospitalized, but didn’t suffer any major injuries, according to an email that went out to Edina school parents.