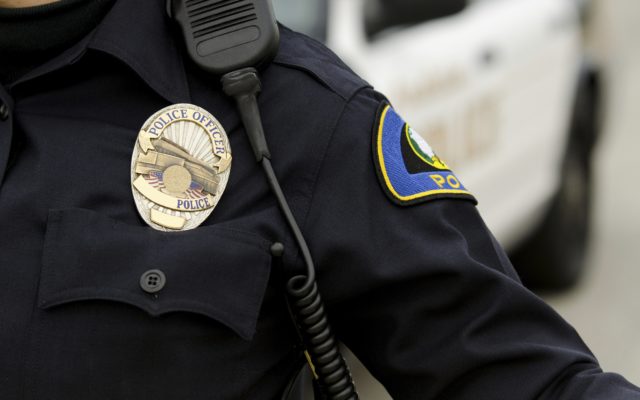 MOORHEAD, Minn. (AP) — Authorities are warning motorists about a phony law enforcement officer who is stopping drivers in northwestern Minnesota.

At least two incidents have been reported, in Clay and Becker counties. One driver reported being stopped in Hitterdal by a man who asked to see a driver’s license and then told the driver to slow down. A similar incident happened to a woman near Lake Park.

In both cases, the imposter’s vehicle had flashing, multi-colored lights. The man is described in his late 20s or 30s, with a beard. He’s driving a white, unmarked SUV described as a Jeep Grand Cherokee.