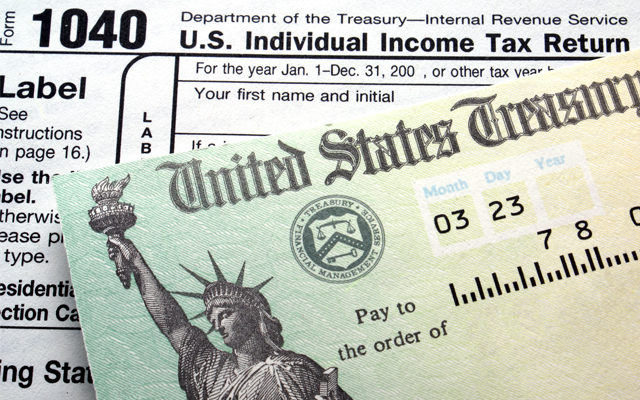 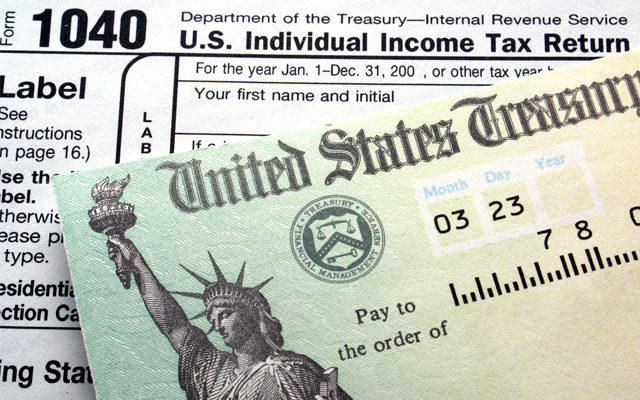 (Faribault, MN) – A Faribault insurance executive is accused of neglecting to file and pay his income taxes for five years. 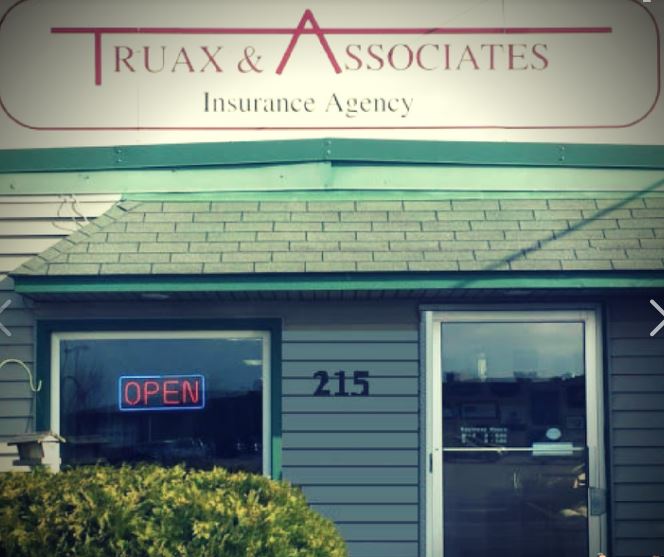 According to a criminal complaint, Truax & Associates was audited for corporate tax purposes when it was discovered that Truax had failed to file his state income taxes from 2013-2018, and failed to pay income tax from 2015-2018.

The complaint also alleges that Truax was paid higher amounts than what he reported on his 1099 forms.

In October 2019, Truax admitted to investigators that he knew he was required to file income tax returns, but decided not to do so.  He also admitted to having his father prepare his federal tax returns for 2015 and 2016, but never filing them.

Truax owes over $47,000 in income tax, according to the complaint.