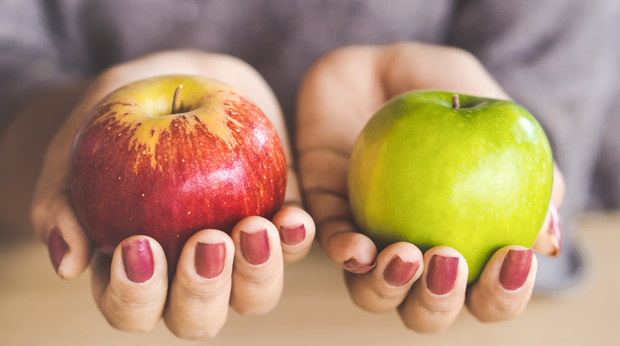 Which apple is the most nutritious… a pampered, orchard-grown apple from your local grocery store … or an urban apple from a tree in a public park, or growing near an exhaust-filled highway? Surprisingly enough – it’s the urban apple! That’s according to new research from Wellesley University and the League of Urban Canners – an organization of foragers who pick and can the fruit they find growing in cities.

They wanted to know whether foraged fruit, in busy cities, had high levels of contaminants. So they sent samples of foraged produce for testing. The results: Urban fruit-eaters do NOT run a risk of contamination.

That’s even if the tree grows in soil contaminated with lead, because the heavy metal never ends up in the fruit itself. Meanwhile, many commercial orchards are sprayed with pesticides proven to cause cancer.

But even more surprising: The urban fruit had a wider range of nutrients – and more of them – than farm-raised fruit. For example, urban peaches and apples had higher levels of iron, and nearly 3 times more calcium than commercially-grown fruit. The researchers believe it’s because the soil in orchards can become depleted of nutrients. But urban trees – which are usually much farther apart, and are often older – have more sources for health-boosting micronutrients.

If you’d like to forage in your neighborhood, ALWAYS ask permission before harvesting on public or private land.