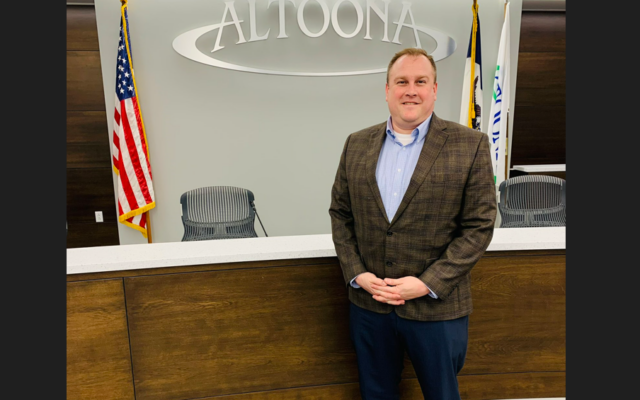 Harrenstein, who worked in North Mankato for about nine years, began the role as city administrator in Altoona roughly four months ago, in early April.  His resignation was accepted unanimously by the Altoona City Council on July 18.

Harrenstein said the position was not a good fit for him or the city of Altoona, according to a report by the Mankato Free Press.

Harrenstein was known for clashing with North Mankato employees and residents.  He was most recently under fire for giving the city control over Fun Days, which had previously been organized by a non-profit group.