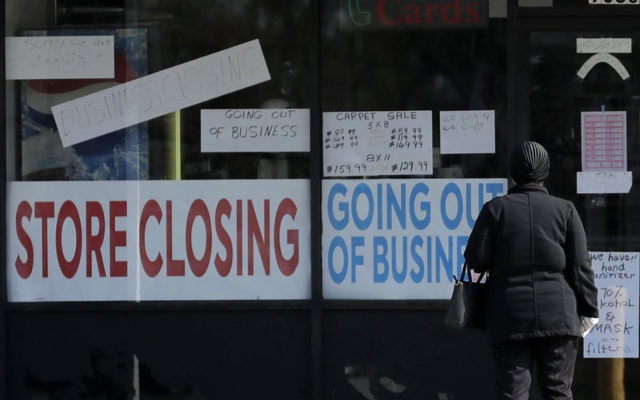 Greater Mankato Growth joined partners around Minnesota to call on Governor Tim Walz to fully reopen the state’s economy after weeks of being shut down due to the COVID-19 pandemic.

Greater Mankato Growth was part of a group of 55 partner chambers and the Minnesota Ready Coalition that drafted and signed a letter to the governor last week.  The group is led by the Minnesota Chamber of Commerce.

“On behalf of hundreds of thousands of small businesses and more than 50 local chambers of commerce and trade associations across Minnesota, we urge you to open all businesses which have been sidelined since March 16,” said the letter.

Besides GMG, the letter was also signed by the local chambers of commerce in Austin and Fairmont.

“Without decisive action many [small businesses] will be lost,” reads the letter.  “This is not simply a personal loss for business owners.  This is a loss to the thousands of workers, their communities, the local governments, and the state, in terms of commercial and economic activity.

The plea to the governor also referenced the acknowledgement of DEED Commissioner Steve Grove that small businesses have borne a disproportionate amount of the economic burden.  The coalition says those businesses are ready to safely reopen.

The group tells the governor that these businesses should be allowed to fully reopen no later than June 19.

Certain Minnesota businesses have been sidelined since March 17, when the governor’s stay-at-order first went into effect.  Governor Walz has equated reopening the state’s economy to slowly turning a dial.  Restaurants, bars, and gyms having slowly been reopening over the last week under state guidelines.