I- 90 crash victims had Butterfield-Odin connections

(Mankato, MN) – Two of the victims killed in a fatal crash on I-90 last week had connections to the Butterfield-Odin area.

Siblings Shayla Peterson, 23, and Christopher Peterson, 26, were both killed in the Friday morning crash near Eyota.   According to their obituaries, the sister and brother had lived in rural Butterfield and attended Butterfield-Odin Public School.  Shayla began classes at the school district in 5th grade, while Christopher attended through 11th grade.

The Petersons’ mother, Esther Peters, 47, was also killed in the crash, which happened at about 1:30 a.m.  Preliminary reports from the state patrol indicate that a Ford Focus was driving the wrong way on I-90 when it crashed with the Sebring the Christopher Peterson was driving.  His mother and sister were passengers.

Funeral services for the Peterson siblings and their mother are scheduled for Thursday, August 8th at noon at the Peterson Brothers Funeral Home in Wilmar.  Complete obituaries can be found at the funeral home website.

All three occupants in the Focus were also killed, including an 11-year-old girl. 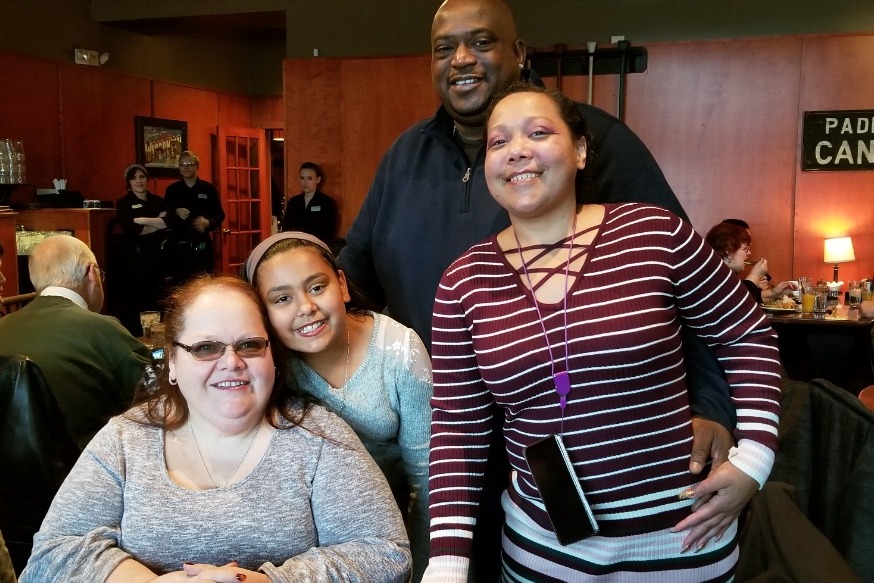 A Go Fund Me page says that Sheila Eagle, Tamara Eagle, and Nyobee Eagle Richardson of Waukesha, Wisconsin were on their way to a family funeral in Huron, South Dakota when they perished in the crash.