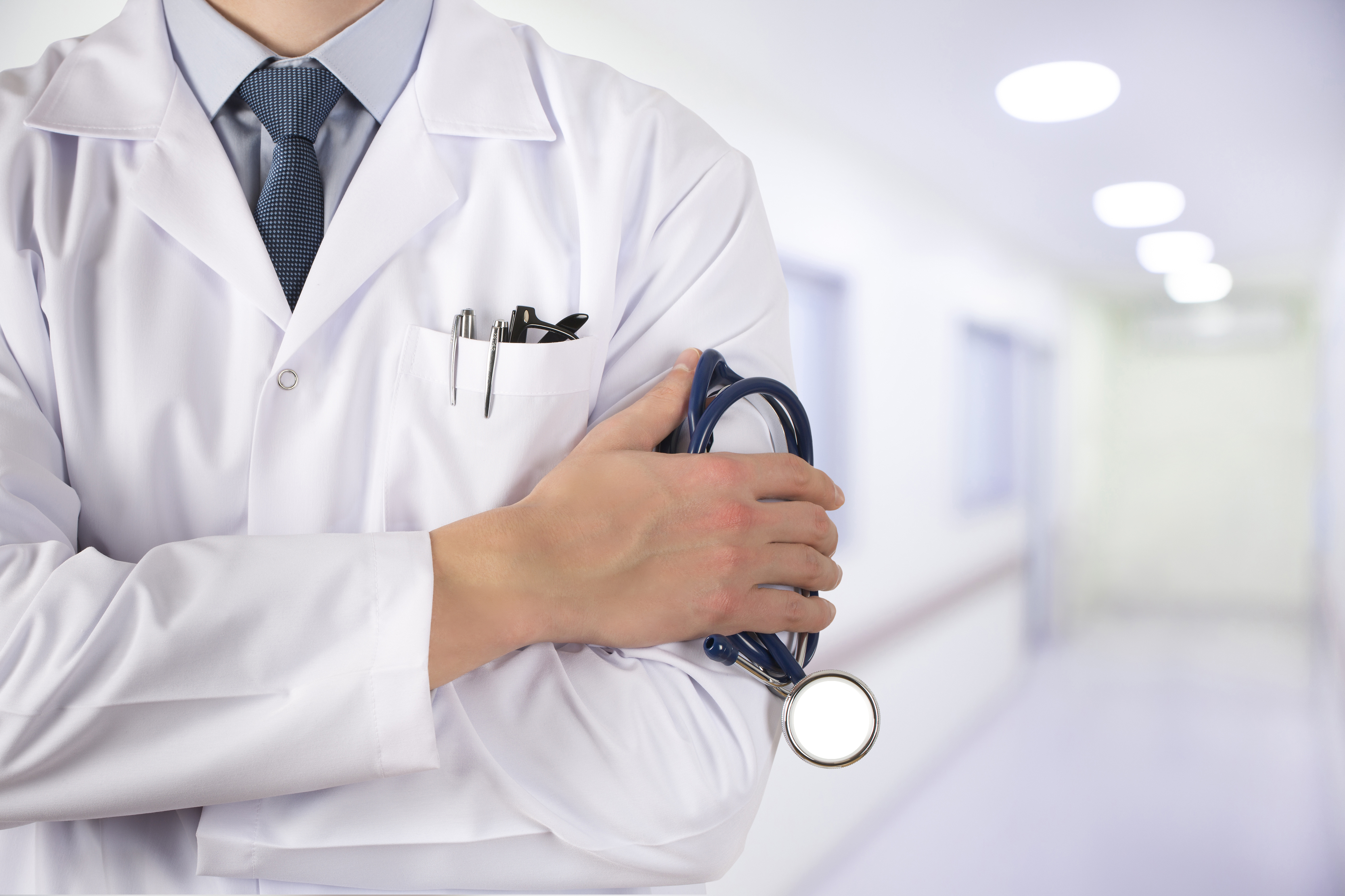 (AP) – Minnesota health officials say the death of an infant has been linked to whooping cough.

The Department of Health said Wednesday the baby died in November after being hospitalized for three months.

The last pediatric death related to pertussis, or whooping cough, was in 2013. The department’s preliminary data shows that in 2019 there were 25 cases of pertussis in babies less than 6 months. Of those, eight were hospitalized, and two of the hospitalized cases were severe.

Health officials say anyone can get pertussis, but it is most severe in infants. They are emphasizing the importance of vaccination, especially during pregnancy, to help prevent pertussis.

Victim of fatal altercation in Duluth identified by police