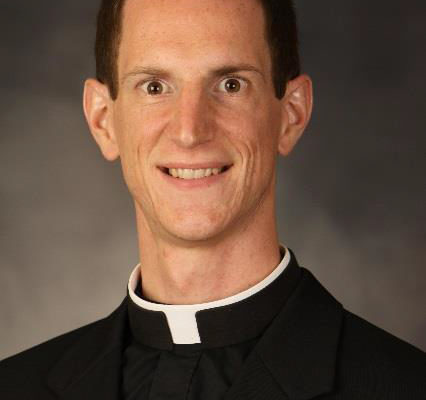 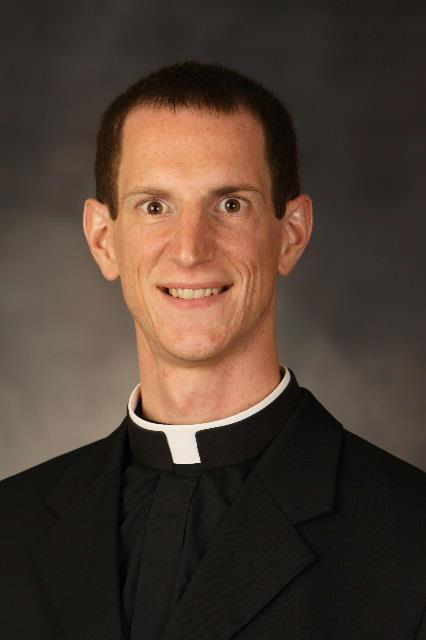 (AP) – A Roman Catholic priest in Rice County is apologizing for comments he included in a sermon that described Islam as a threat to the U.S. and Christianity.

Father Nick VanDenBroeke is pastor of the Church of the Immaculate Conception in Lonsdale. He had said during a Jan. 5 sermon that large numbers of Muslims should not be allowed to seek asylum or immigration to the U.S.

In a Wednesday statement released by the St. Paul-Minneapolis Catholic archdiocese, VanDenBroeke said his homily “contained words that were hurtful to Muslims.” He added he was “sorry for this.”