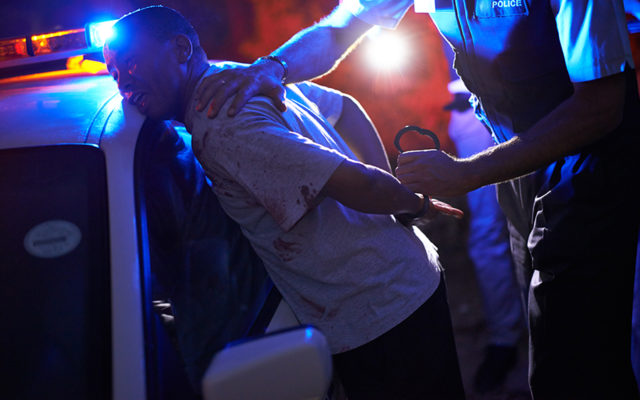 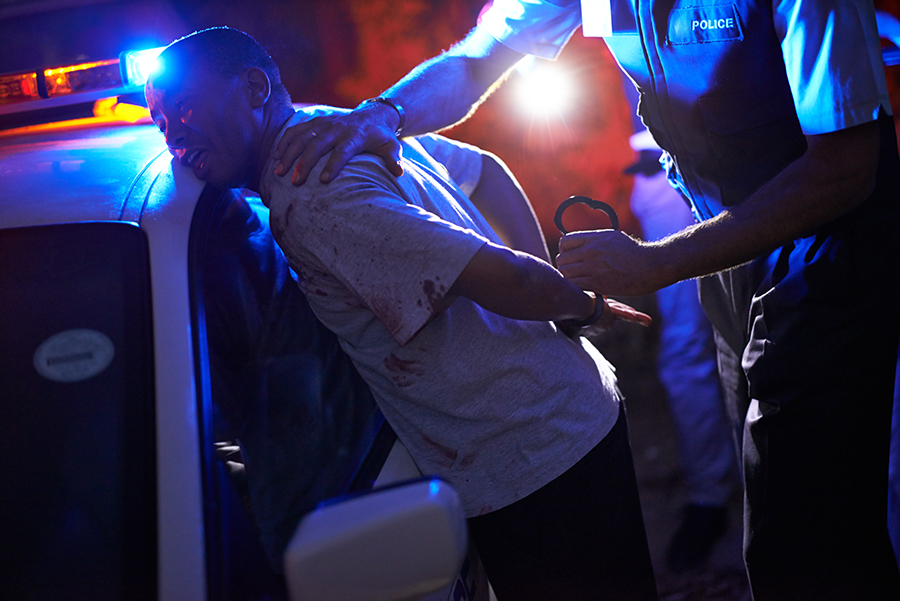 SAUK CENTRE, Minn. (AP) — Police say a man has been arrested after firing a gun during a long standoff in Sauk Centre.

Officers responded to a home Sunday morning after a woman called and said her husband had assaulted her. Authorities say the suspect was making threatening statements and had a 9-year-old child in the residence. The child was released about noon as police continued to negotiate with the 27-year-old man, who fired one shot out of the residence.

No one was injured.