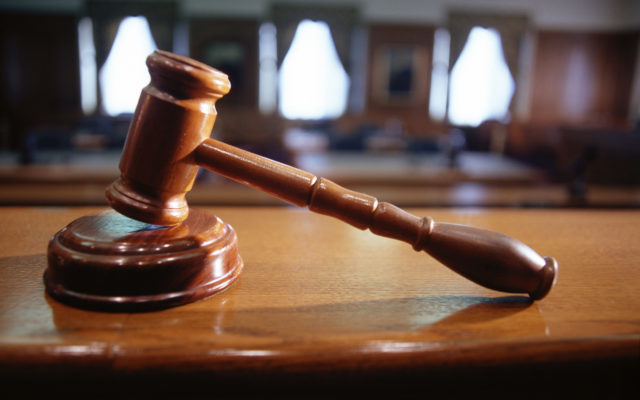 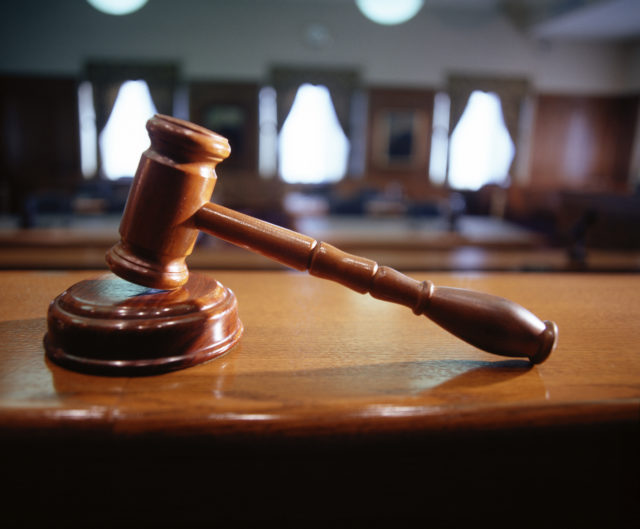 SOUTH ST. PAUL, Minn. (AP) — A South St. Paul man has been sentenced to 20 years in custody in connection with the 2018 shooting of two police officers.

Prosecutors say that in July 2018, South St. Paul officers were called to a group home to conduct a welfare check on Bilderback when he pulled a shotgun from his car. He shot one officer in the back, neck and arm, and shot a second officer in the leg. He dropped his weapon after running out of ammunition.