(Gaylord, MN) – A man who was trapped in a grain bin for two hours Tuesday in Sibley County survived his ordeal.

The Sibley County Sheriff responded at 2:13 p.m. to a report of a man stuck in a grain bin at an address about five miles north of Gibbon. 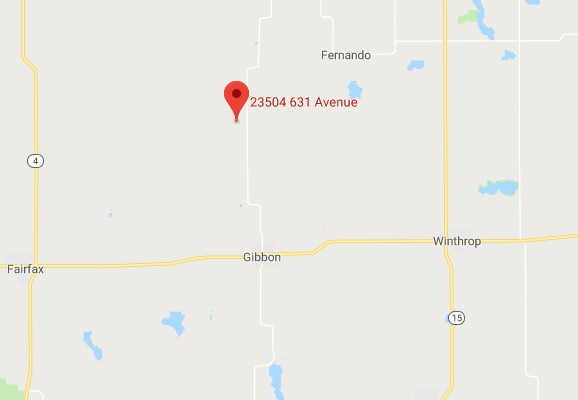 “The male party had been engulfed in corn up to his chest and had been stuck for a couple of hours inside the grain bing before he was located and help was called,” a press release from the sheriff’s office says.

The grain bin was cut open in several locations to drain the corn to free the victim, who was transported to New Ulm Medical Center for treatment of minor injuries.