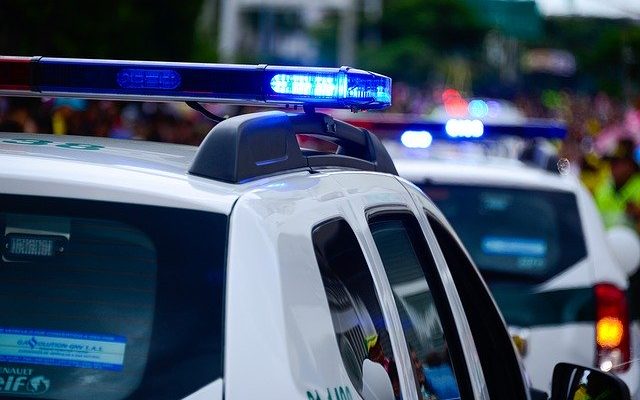 A Mankato man was injured Tuesday in a four-vehicle crash involving a semi in Rice County.

Darin James Kepler, 50, was transported to Mayo Clinic Mankato with non-life threatening injuries after the crash, which happened at about 11:16 p.m. in Warsaw Township

According to a crash report from the Minnesota State Patrol, Kepler’s blazer was disabled on the left shoulder of the southbound lanes of I-35 near Faribault when it was struck by a Jeep Cherokee driven by 36-year-old Casey Allen Higgins of Humboldt, IA.

An Oldsmobile Alero is believed to have then collided with either the Jeep or the Blazer, becoming disabled in the traffic lanes, where it was struck by a semi, the report says.

Kepler was the only person injured in the crash, according to the state patrol.

Alcohol did not play a role in the crash.