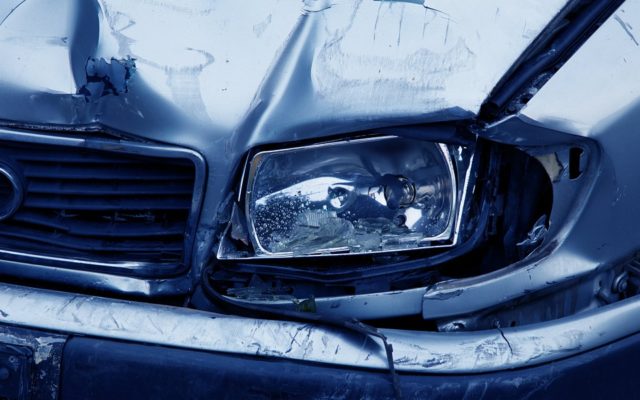 A Mankato man was hospitalized after two vehicles collided on Highway 14 at Eagle Lake Wednesday evening.

According to the Minnesota State Patrol, Menk was northbound on County Rd 56, turning west onto Highway 14.  A Chevy Traverse driven by Kelli Jean Madson, 38, of Waseca, was eastbound on Highway 14 when the vehicles collided in the intersection.

Madson wasn’t injured in the crash.

Menk’s injuries are considered non-life threatening, according to the patrol.