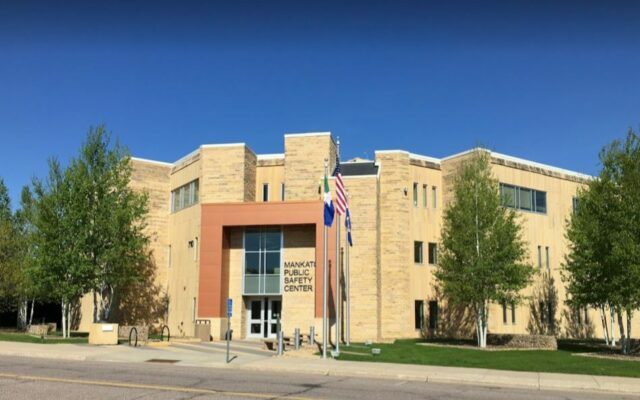 Police say a stabbing Friday night in downtown Mankato was spurred by a dispute over alcohol.

Christopher Cook, 20, has been arrested on potential charges of first-degree assault, according to the Mankato Department of Public Safety.

The incident happened at 11:22 p.m. near the bus stop on the 100 block of E Cherry St, where police arrived to find a 54-year-old man who had been stabbed.  Cook was quickly identified and taken into custody, according to police.

The victim was transported to the hospital and underwent surgery for his injuries, said Commander Chris Baukol.  He is recovering from his injuries, according to law enforcement.

Cook and the victim knew each other, according to Baukol.

58 mins ago
Connect With Us Listen To Us On