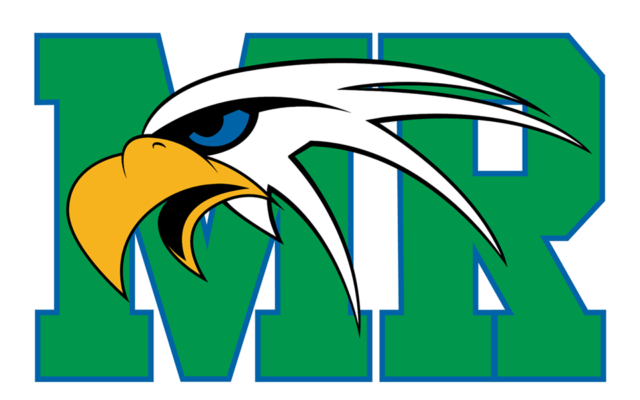 Maple River will have a new school.

The district had three failed tries to pass a referendum in recent years.

According to a construction proposal posted on the district’s website, construction of the new school could begin in late fall of this year.