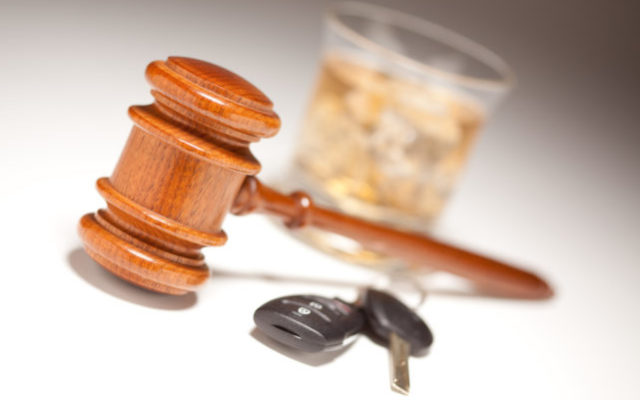 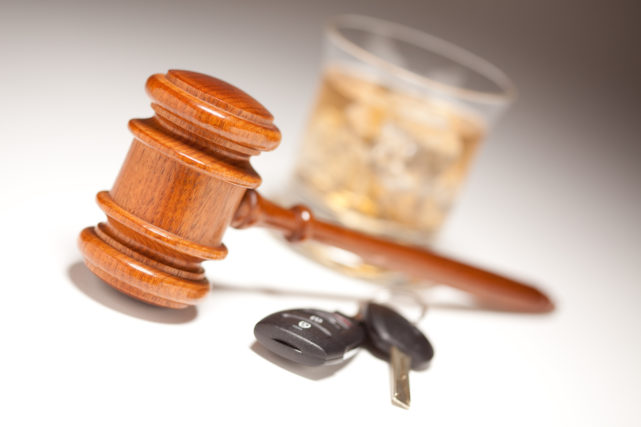 (AP) – The mayor of Eagan is accused of driving drunk and crashing into a snowbank with a blood-alcohol level more than twice the legal limit.

Mike Maguire was arrested near his home Jan. 11 after police responded to a report of an SUV stuck in a snowbank.

A breath test showed a blood alcohol contents of 0.19%. He was booked into Dakota County jail. It’s not clear if Maguire has hired an attorney.