MINNEAPOLIS (AP) — A new policy from Minneapolis police barring officers from being in uniform at political events or advertisements has outraged President Donald Trump’s supporters in the department because of his upcoming visit to the city.

The head of the police’s officers’ union says the timing of the policy makes him suspect political partisanship because it came a day after Trump announced a rally at the Target Center on Oct. 10. The Star Tribune reports the new policy takes effect Tuesday.

Union President Lt. Robert Kroll told Fox News in a Sunday interview his members “are outraged” because they want to be at the rally and meet the president.

Police Chief Medaria Arradondo said in a statement the policy is aimed at strengthening public trust.

(Copyright © 2019 the Associated Press.  All rights reserved. This material may not be published, broadcast, rewritten or redistributed.) 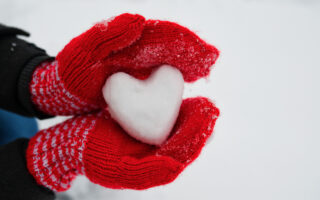