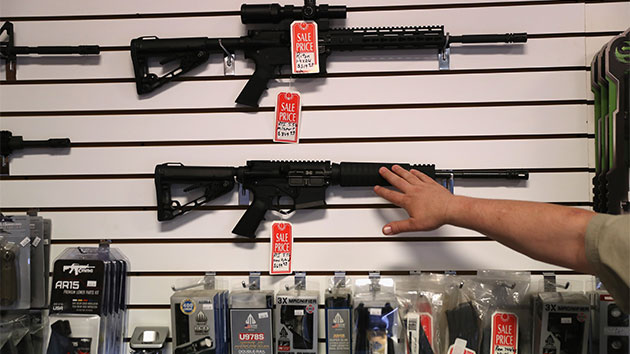 COLLEGEVILLE, Minn. (AP) — Some Minnesota state lawmakers have asked a county to declare itself a “Second Amendment sanctuary” to block enforcement of proposed gun laws that they believe would violate the U.S. Constitution.

Minnesota Public Radio News reports that the lawmakers made the request in a letter sent to Sherburne County commissioners on Monday. If the commission complies, the county northwest of Minneapolis would be the first in Minnesota to make such a declaration.

The request comes as the Legislature is expected to consider Democratic proposals for new gun restrictions. Republican legislators have responded with their own pro-gun proposals.