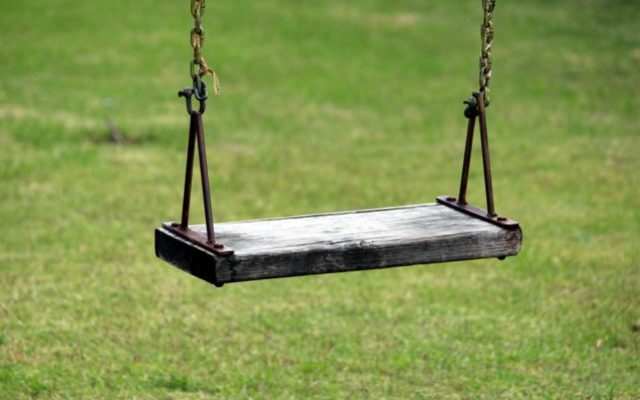 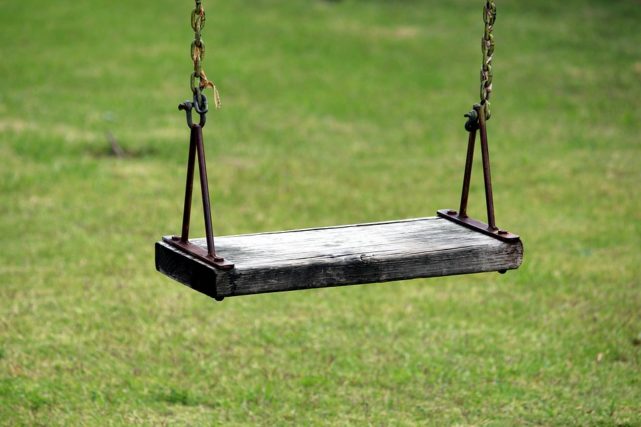 ST. PAUL, Minn. (AP) — Minnesota House Democrats want to spend as much as $500 million of the state’s projected $1.3 billion budget surplus on a one-time bump in spending on early childhood education and child care.

Speaker Melissa Hortman and Majority Leader Ryan Winkler held a news conference Thursday to roll out their agenda for the 2020 session, which opens Tuesday. Other House Democratic priorities for the session will include gun safety, affordable insulin, paid family and medical leave, and climate change.

In the Republican-led Senate, Majority Leader Paul Gazelka wants to use the surplus to fully exempt Social Security from state income taxes.