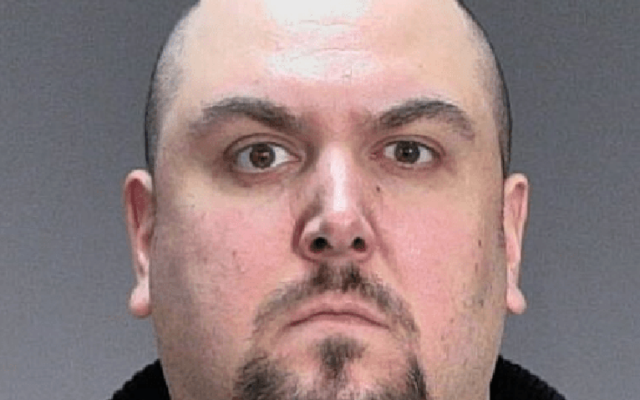 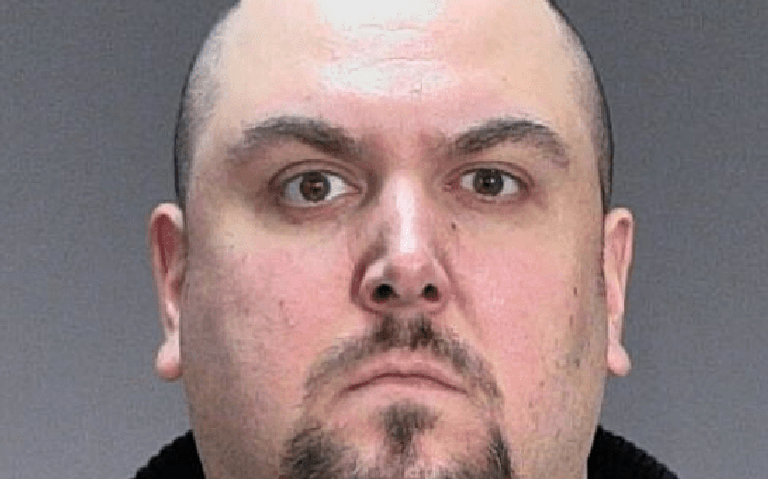 COTTAGE GROVE, Minn. (AP) — Prosecutors have charged a Minnesota police officer with sexually touching female students while hugging them at a suburban high school where he was a school resource officer.

Pelton is accused of initiating hugs with seven female students and touching their buttocks over their clothing while he was a school resource officer for Park High School in Cottage Grove, Minnesota. Pelton denied to investigators touching any student’s buttocks.

Pelton is a Cottage Grove police officer and has been on administrative leave since the investigation began in October.