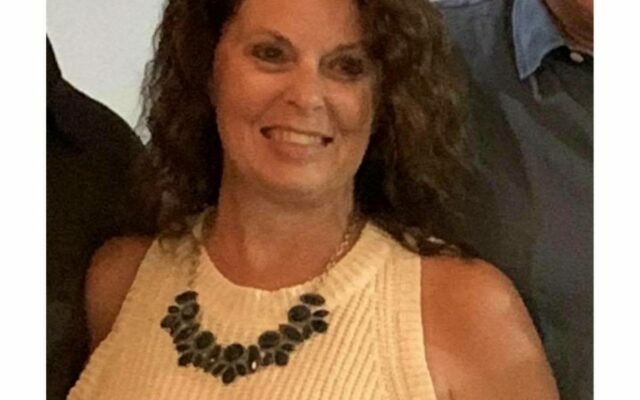 The vehicle of a  New Prague woman reported missing was spotted in Idaho on Monday, say investigators.

Pamela Jewison, 50, was reported missing by her family on Friday after she didn’t show up for work.

According to a news release, the Le Sueur County Sheriff’s Office was contacted on Monday by the Post Falls, Idaho Police Department, which reported that the city’s automated license plate reader system had collected the plate number from Jewison’s vehicle.  The Yukon was apparently traveling west.

Law enforcement in the Post Falls area will continue to try to locate Jewison and/or her vehicle, according to the release.

The Le Sueur County Sheriff’s Office will continue to investigate the matter.

Jewison was last seen leaving her home driving a 2015 GMC Yukon Denali on Friday, November 12.  Her friends and family have not seen or spoken with her since.

US Jobless Rate Sinks To 4.2% As Many More People Find Jobs