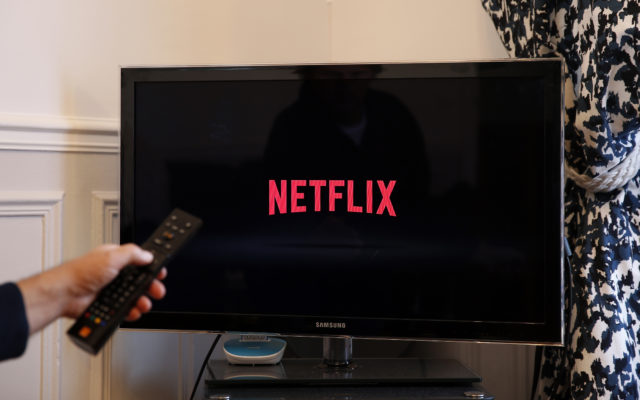 PARIS, FRANCE - OCTOBER 23: In this photo illustration, the Netflix media service provider's logo is displayed on the screen of a television on October 23, 2018 in Paris, France. The US video-on-demand company Netflix announced Monday it wants to raise an additional $ 2 billion to fund new productions. Netflix offers movies and television series on the Internet, the company has 137 million subscribers. (Photo Illustration by Chesnot/Getty Images)

It’s long been one of the more minor (but still annoying) banes of your existence: When you’re cruising the Netflix site, searching for something to watch, you’re hit with a deafening preview of one of their shows or movies. It’s called “autoplay,” and it’s a bear. And finally the streaming giant has done something about it.

After a Netflix user sent out a desperate tweet, complaining about their burdensome autoplay function, the streamer’s U.S. account quote-tweeted her with an answer that we all can use (unless you like those autoplay previews, and to each their own).

Here’s what you do to get rid of one of the service’s worst features:

There’s actually two autoplay functions you can nix on the page — not just in the previews (the second option) but also the first: “autoplay next episode in a series on all devices.” Alas, this is not what you may think: It doesn’t stop the thing where, as a film or TV episode ends, the screen you’re watching suddenly shrinks, and another one, offering suggestions on your next piece of content, crops up — a function that tends to ruin the after taste of whatever had just finished.

Still, this is a good start, and it’s good to know someone in power is listening to people complain on the internet.