A New Ulm woman accused of breaking into her ex-boyfriend’s home and assaulting him faces multiple charges.

According to the criminal complaint, Nelson’s ex-boyfriend was leaving work when he noticed her vehicle.  He later told police he had hurried home and locked the door because Nelson had been following him around since they had broken up.

According to the complaint, Nelson began pounding on the door so hard her ex thought it would break, so he unlocked it.  He told police that’s when she immediately came into the home and began choking him and throwing him around.  According to the victim, Nelson fell down during the incident and struck the TV stand by her right eye.

Police say the victim had a cut on his hand, injuries to his elbows, and marks on his neck that were consistent with choking.

Police say Nelson, who had left the home after her ex called police, was found by officers driving near her North Jefferson home.

According to court documents, Nelson admitted to police that she and the victim had been in a physical altercation and that she had not been invited to his house and that she had hit and shoved him.  She said her ex had shoved her and struck her in the face, according to the complaint.

Nelson was adjudicated for a previous domestic assault in December 2016 in Brown County. 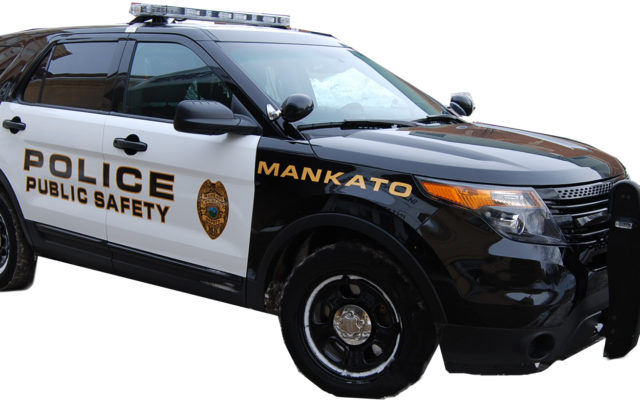