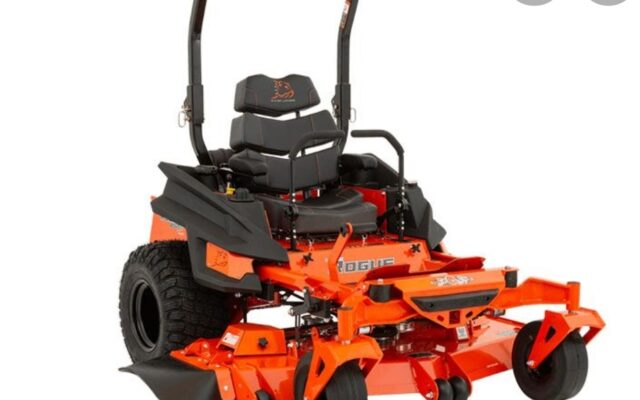 North Mankato police are investigating a theft from a local business.

Police say a Bad boy Rogue 72- Yamaha mower was stolen on the night of April 15 from Starr Cycle.  It was discovered missing and reported the following day.

A newer model, white Dodge Ram with a trailer bed was used in the theft, according to a press release.  The license plates on the truck and trailer appeared to be concealed by tape.  A photo of a male driver was captured on video.

Starr Cycle is offering a cash reward for information leading to the arrest and conviction of the suspect. 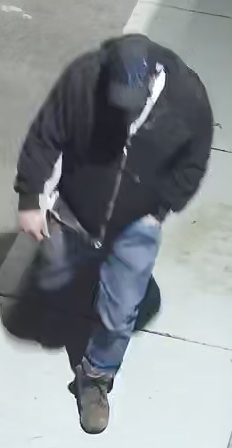