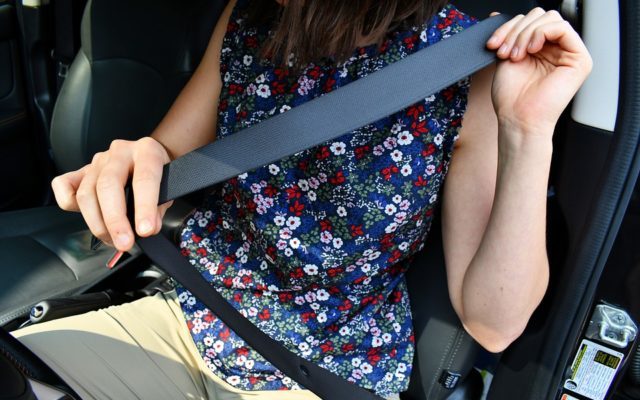 Over 2,500 citations were issued during the two weeks of extra seatbelt enforcement by Minnesota officers, deputies, and troopers.

The Minnesota Department of Public Safety says 2,664 seat belt citations were handed out during that period, a significant decrease compared to the 2019 campaign, which netted 4,415 citations.

The Mankato State Patrol District was not named in the list of Greater Minnesota districts that received the most citations.  Detroit Lakes topped the list with 102.  Duluth rounded out the list with 46 citations.

Sixty-eight of the 297 total fatalities on Minnesota roads involved an unbelted driver, according to DPS.