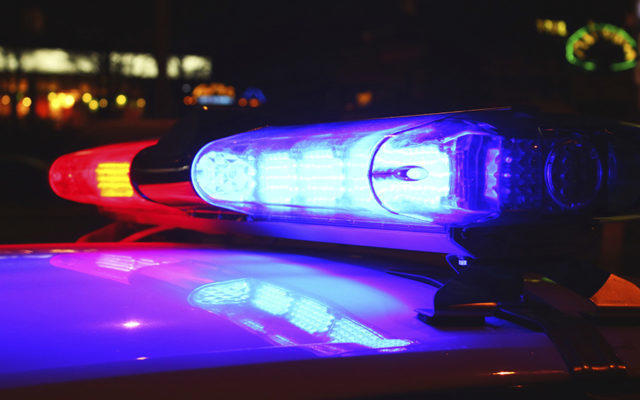 A pedestrian injured in a collision near Morgan on Aug 31 will require weeks of hospitalization.

Urban was flown from the scene by North Air Care. Family members advised police that she will be spending several weeks in rehabilitation for her injuries.

The incident is not currently under investigation, and no arrests were made.