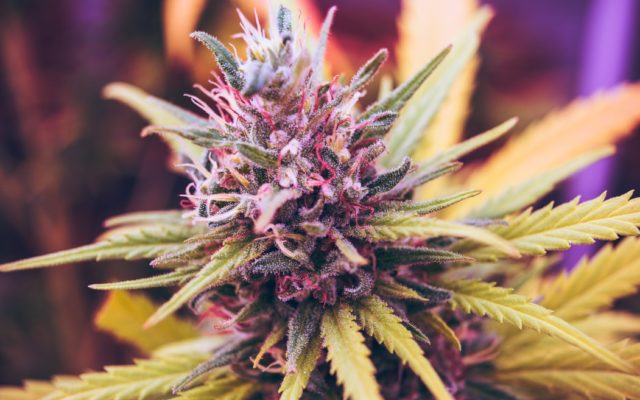 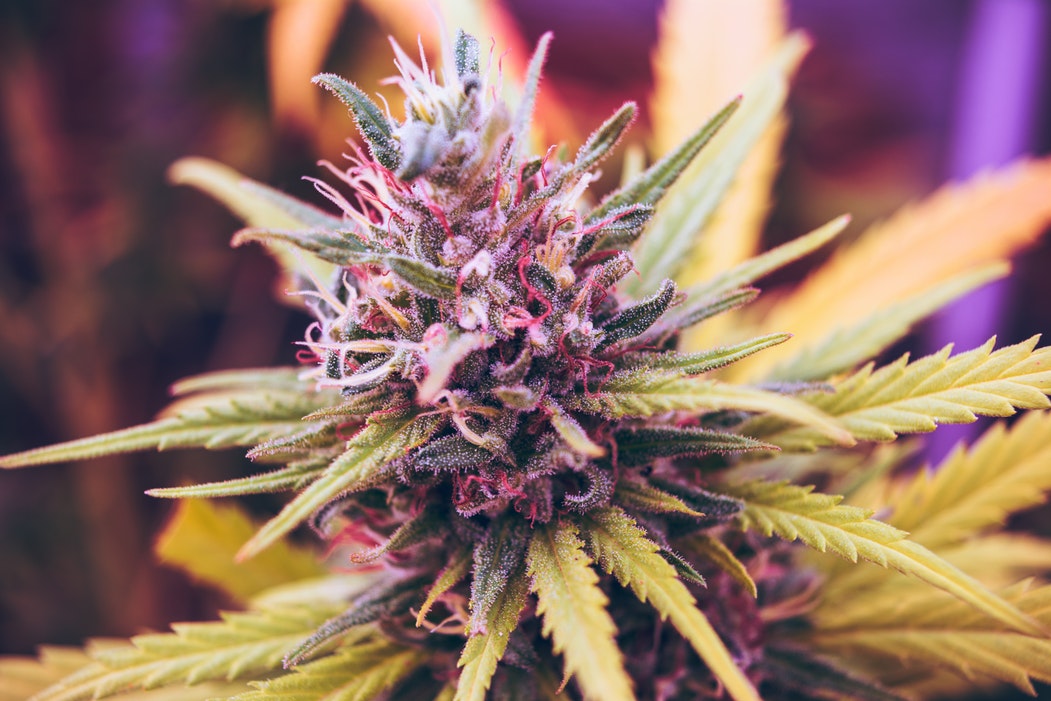 (AP) – Police say a fatal shooting in Rochester was drug-related.

The shooting happened Friday afternoon outside an apartment building. Twenty-four-year-old Trevor Boysen was killed as he sat in his car outside the Quarters Apartments. Authorities say the shooting happened during a marijuana deal. At least six shots were fired.

KTTC-TV reports police arrested an 18-year-old man who lives in the apartment building. Officials say he was found with a handgun that investigators believe was used in the shooting.