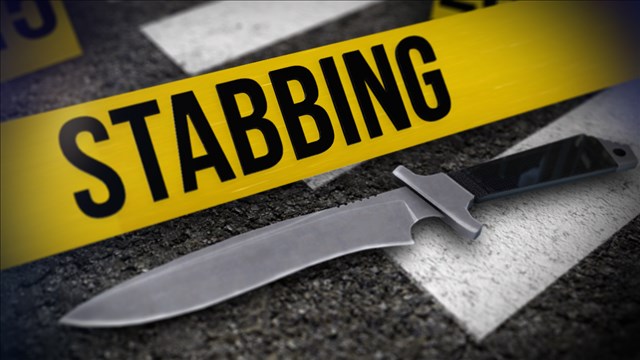 Police say the stabbing happened inside the Red Carpet Nightclub around 1:30 a.m. Sunday. Officers tried to revive the man, but he died at St. Cloud Hospital.

Police have made no arrests and have not released the name of the victim. The Minnesota Bureau of Criminal Apprehension is helping police in the investigation.