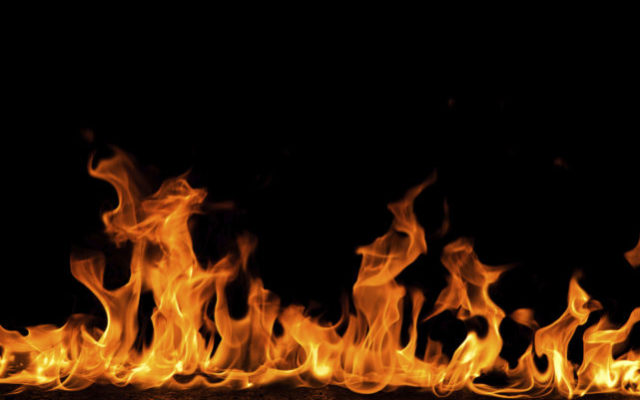 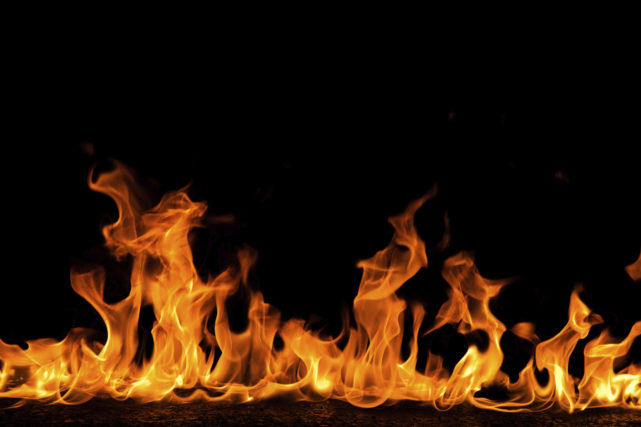 (Morton, MN) – Seven people were displaced by a fire in Morton Sunday afternoon.

The Renville County Sheriff received a report of a house fire with heavy smoke and flames coming from the basement of a home on the 300 block of Walnut Drive North in Morton at 4:25 p.m.

Fire crews arrived to find an active fire in the basement ceiling, according to a release from the sheriff’s office.

The owner of the house, who reported the fire, and six other residents were able to safely escape the home.  All seven occupants were displaced, according to the release.

The fire caused significant damage to the basement as well as the rest of the house, which the sheriff’s office says was due to smoke damage.