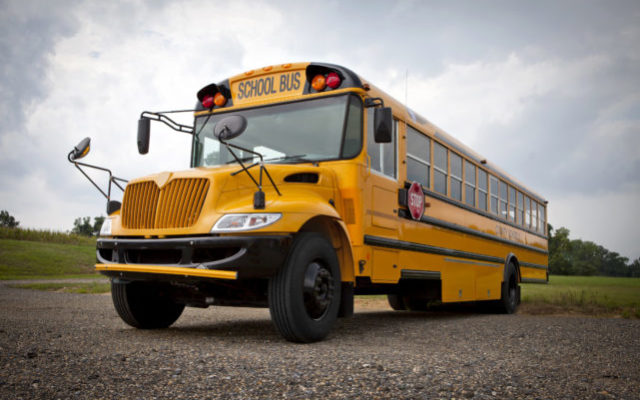 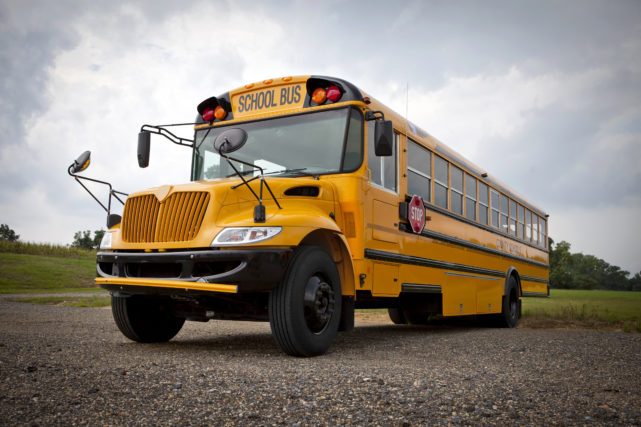 MAPLEWOOD, Minn. (AP) — No one was hurt when a school bus carrying students to a basketball game caught fire on a Twin Cities highway.

The bus fire shut down eastbound Interstate 494 in Maplewood on Monday afternoon. The fire was out by late afternoon.  Richfield Middle School says the bus was transporting seventh-grade students to a basketball game.

The Richfield School District sent another bus to pick up the 18 students and their coach. The middle school says the bus engine caught on fire. The Minnesota State Patrol says no one was hurt and the fire remains under investigation.