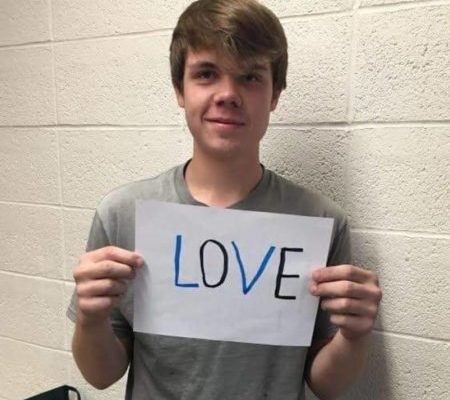 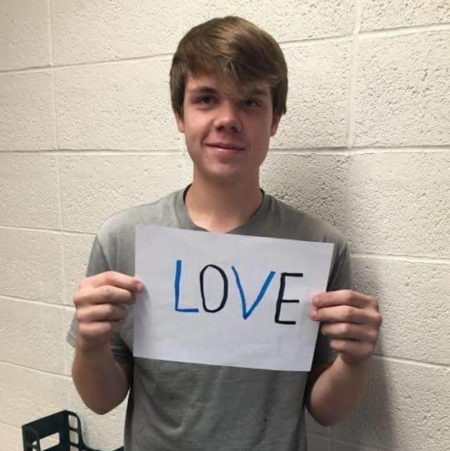 (Associated Press) – The State Patrol says a second teen from southern Minnesota has died of injuries suffered in a crash on New Year’s Day.

The patrol says 15-year-old Spencer Douglas died Saturday at Gundersen Hospital in La Crosse, Wisconsin. Douglas was a passenger in a car that collided with a semi hauling cattle.

A second passenger, 17-year-old Dylan Delaney, died soon after the crash near the Fillmore County community of Mabel.

The teens were students in the Mabel-Canton School District, which has about 250 students. The Star Tribune reports the car’s driver, 19-year-old Lauren Bedard, was critically injured and remains hospitalized.