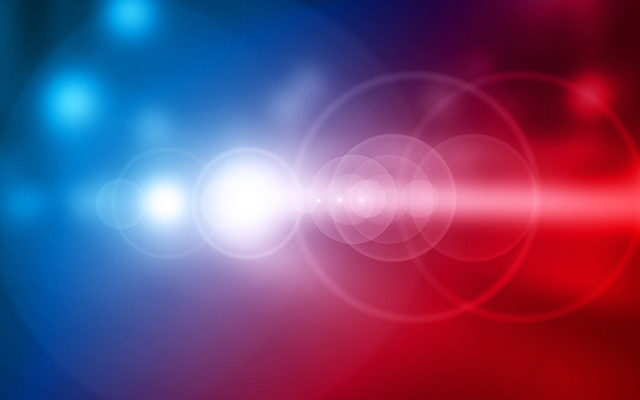 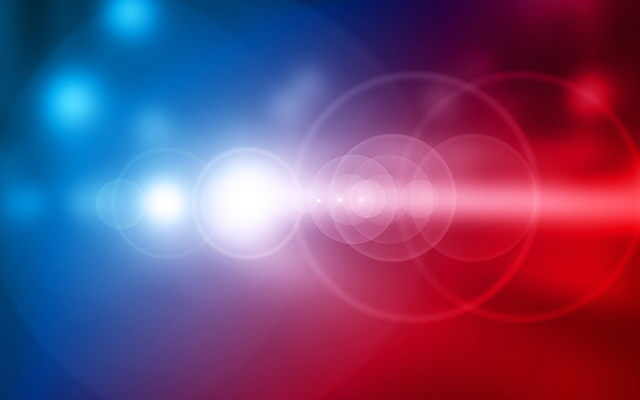 (Blue Earth, MN) – A semi driver was injured Sunday afternoon when his truck rolled over west of Dexter.

The Faribault County Sheriff’s office said the single-vehicle crash occurred on 250th Street near 610th Avenue at around 12:05 p.m.  The semi was found lying on its side, according to a release from the sheriff’s office.

The driver of the semi, Louie Weston Brua Mortenson, 34, of Wells, told deputies he was westbound on 250th Street when the wind picked the trailer off the ground as he went through the curve, causing the semi to tip over.

Mortenson was transported to an Albert Lea emergency room with unknown injuries.