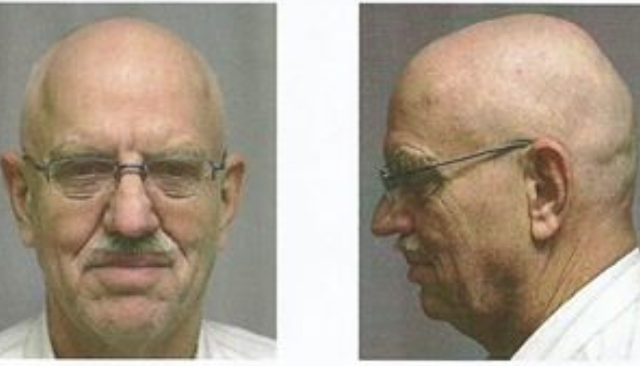 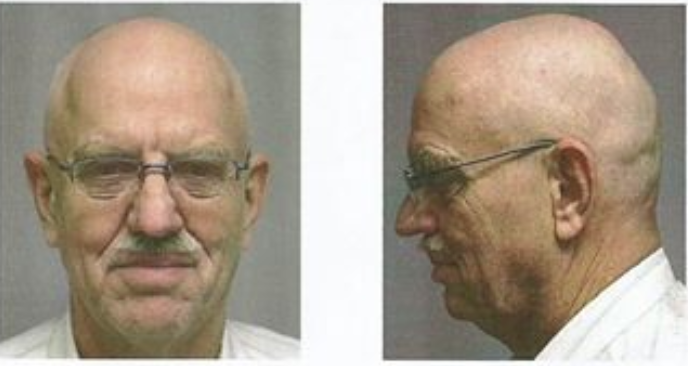 (Le Center, MN) – A sex offender will move to the city of Le Center when he is released from the Minnesota Sex Offender Program

Robert Loren Trosen, 70, will take up residence in Le Center, according to a notification by police.   He is scheduled to move to the city on February 12th.

A police notification says Trosen engaged in sexual contact with three female children.  Two of the children were known to him, while the third was not.

Trosen has two convictions for second-degree criminal sexual conduct: in 1984 in Hennepin County, and in Kanabec County in 2000.

Trosen entered the Minnesota Sex Offender Program in 2004 under civil commitment.  Minnesota Courts allow any person to ask the county to investigate whether someone is in need of commitment.  Qualifying conditions include sexual psychopathic personalities or sexually dangerous persons.